You are here: Home / Archives for Running Assessments

1. Become a Better Runner and Look After Your Feet!

END_OF_DOCUMENT_TOKEN_TO_BE_REPLACED 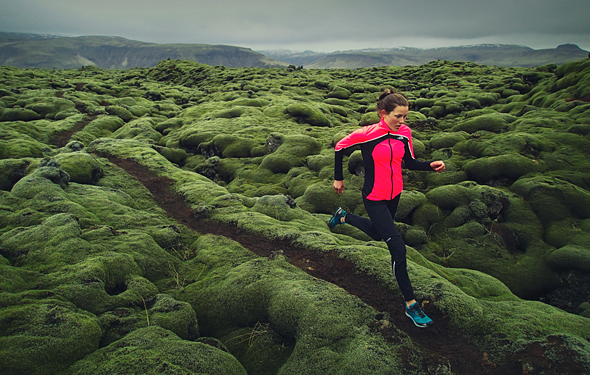 Are you tired of running the same roads? How many times have you already run the bridge to bridge this year? Have you ever thought of giving trail running a go? Trail running is becoming increasingly popular in Canberra. The freedom of being out in the wilderness is something to drive your focus and training goals, whilst also having fun! Let’s run through some reasons why trail running may become your favourite way of keeping fit this year. END_OF_DOCUMENT_TOKEN_TO_BE_REPLACED 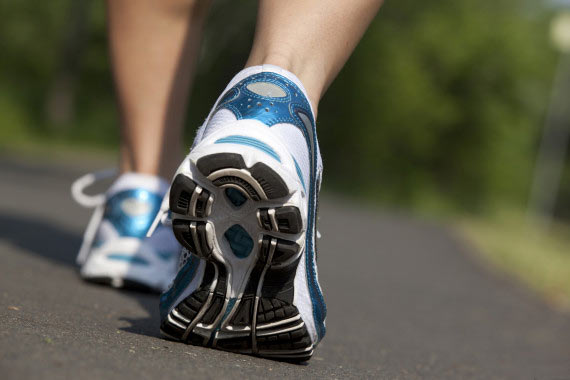 Do you find it hard knowing which are the best running shoes for you? Incorrect running shoes are a very common contributor to many injuries that we see at Sport and Spinal Physiotherapy and Your Podiatry Canberra. Be they too old and worn out or just the wrong type of shoe for your foot, too many of us are wearing the wrong footwear! Many shoe stores have not enough knowledge or training to properly identify your foot type and the correct running shoes for you. Even specialty stores can have inexperienced staff and, although they talk the talk, you can leave the store with the wrong pair of running shoes. This is why I want you to know what to look for.

END_OF_DOCUMENT_TOKEN_TO_BE_REPLACED

Over the last several years there has been a considerable push towards forefoot running or the “barefoot running” technique. In this article we’ll refer to it as forefoot strike vs heel strike. Among my clientele of devout runners I have seen multiple injuries related to attempting to convert to minimalist shoes. I would often ask why they wanted to become forefoot runners suddenly instead of sticking to their natural running pattern. The response is something like, “because it’s better isn’t it?”.  So, is it better? Let’s look at the evidence.

Now when I say evidence, we’re talking about published articles in scientific journals. Not from my neighbor, who runs a lot  and told me to run this way because it has really helped his 5km parkrun time. However the evidence only goes so far. We will have to make some judgement of our own until further studies are performed. END_OF_DOCUMENT_TOKEN_TO_BE_REPLACED 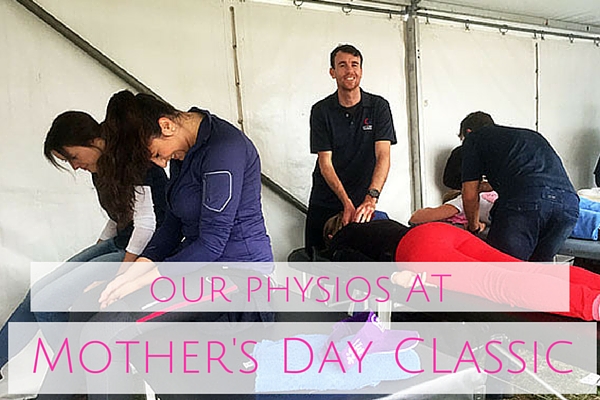 Sport & Spinal Physiotherapy were thrilled to be a part of the Mother’s Day Classic running event this year. It was our first time at the event and at one stage we had 5 physios working on injured runners and volunteers, with a line out the front of our tent. It was also great to see the Queanbeyan deadly running group, who we have been working closely with this year. Thank you to all who waited patiently in the rain.  The day was a great success and we look forward to being a part of it next year. 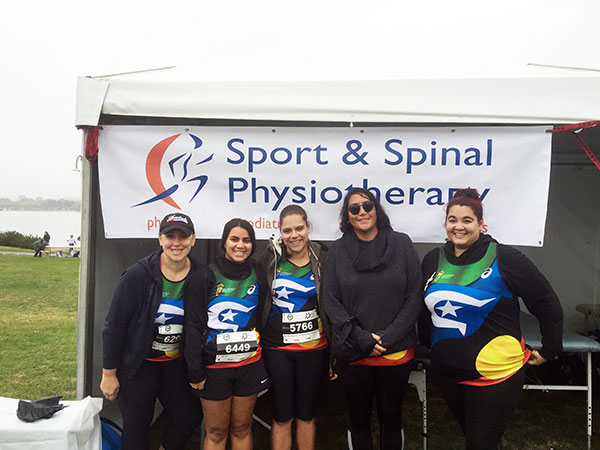